The Pottstown Foundation for Education's Board of Directors is comprised of community volunteers who are committed to making a difference in the community and creating opportunities for students and teachers. 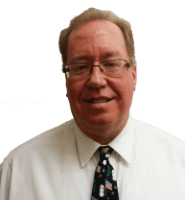 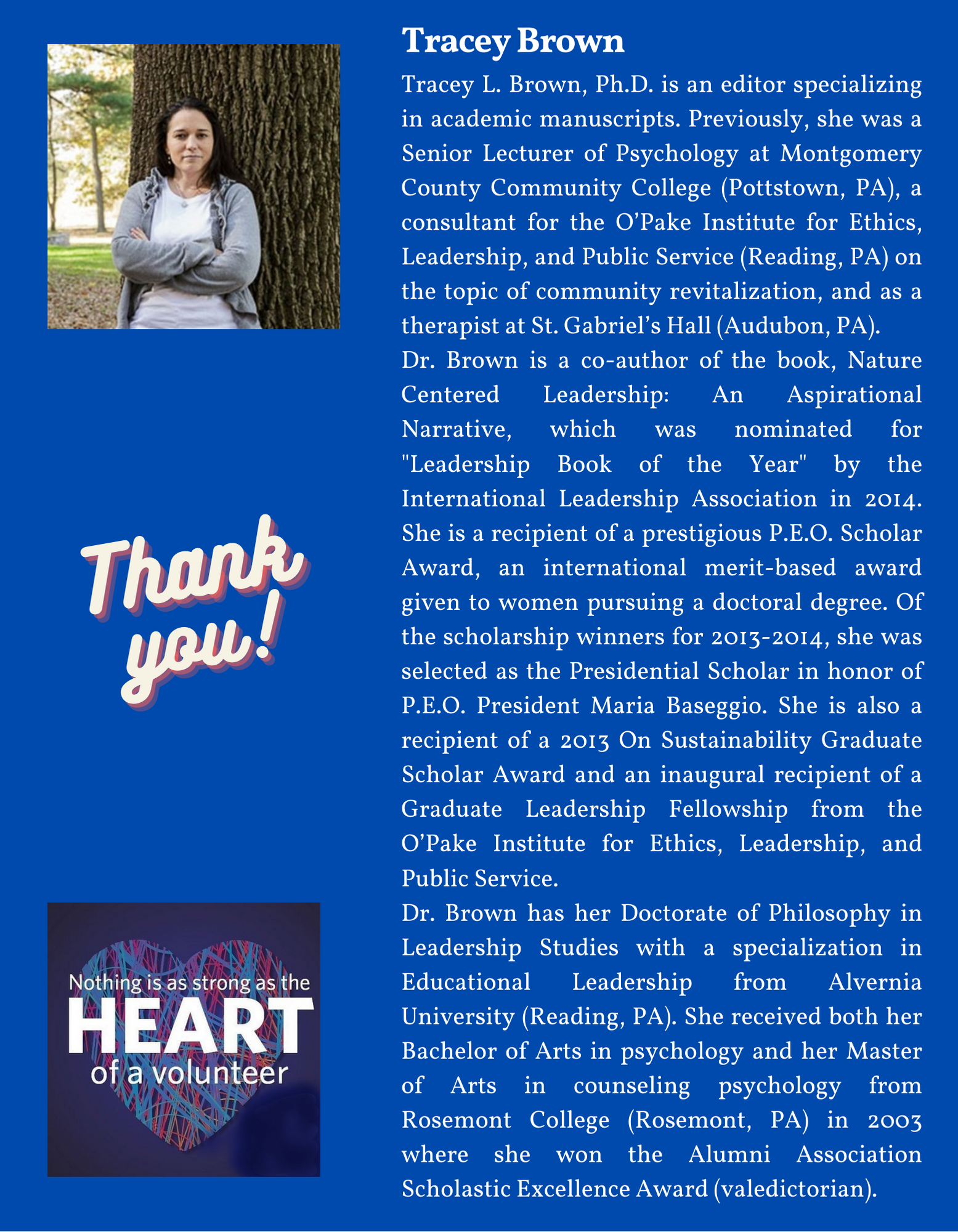 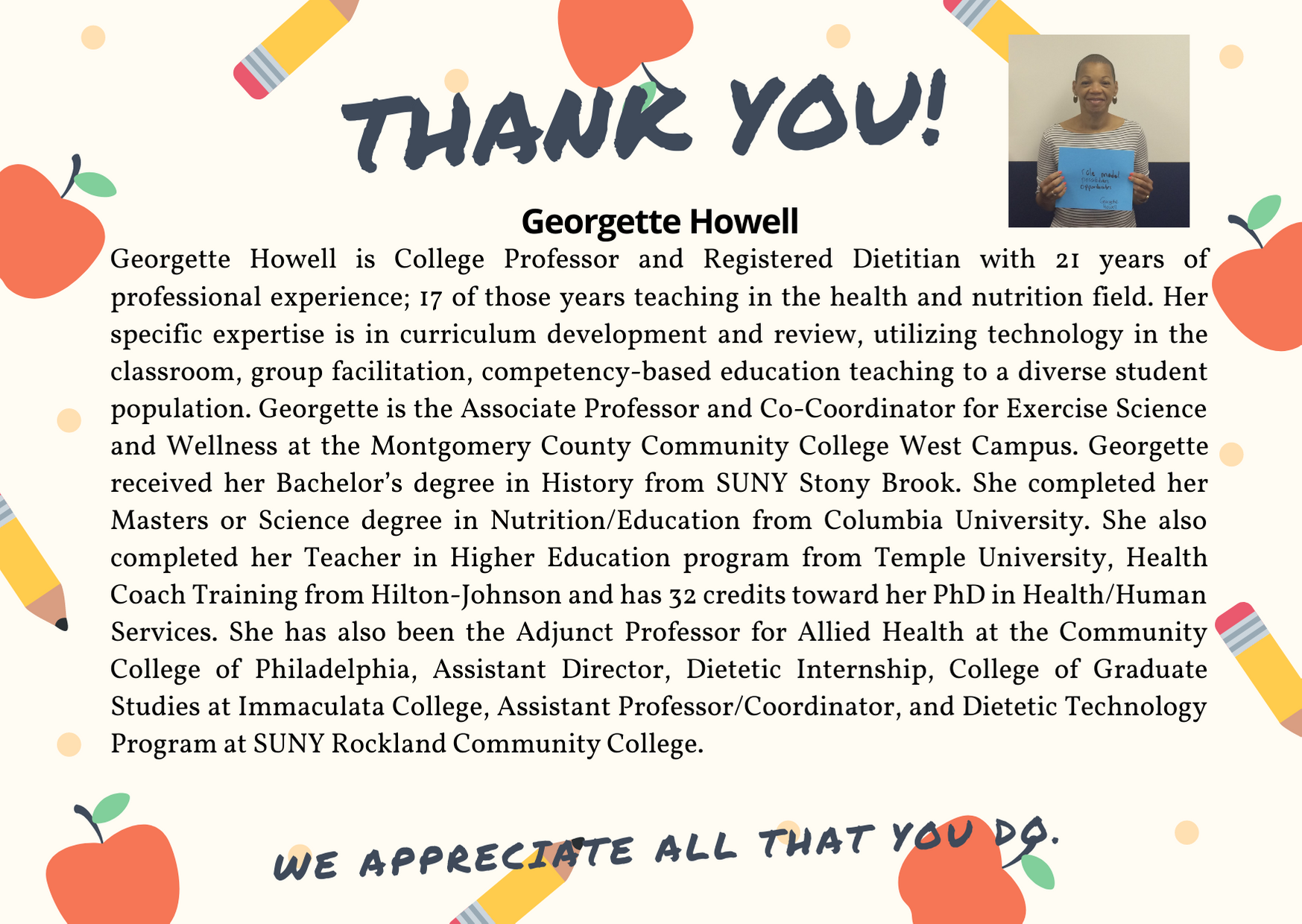 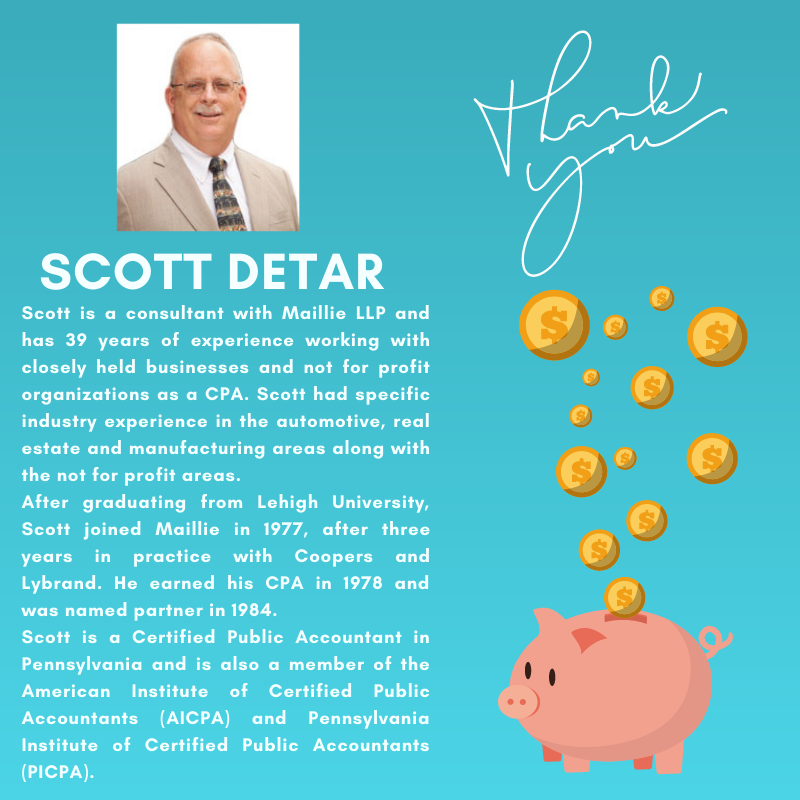 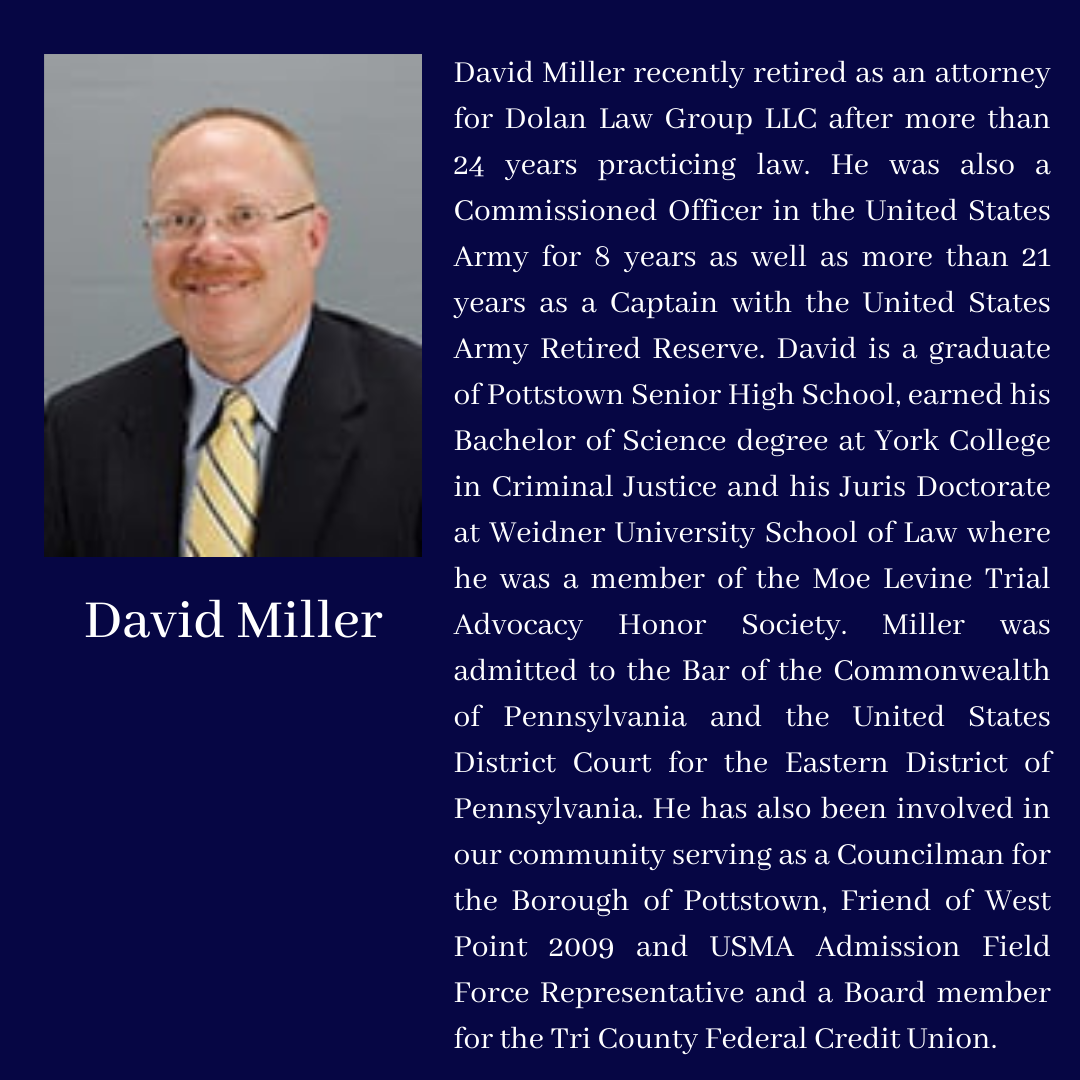 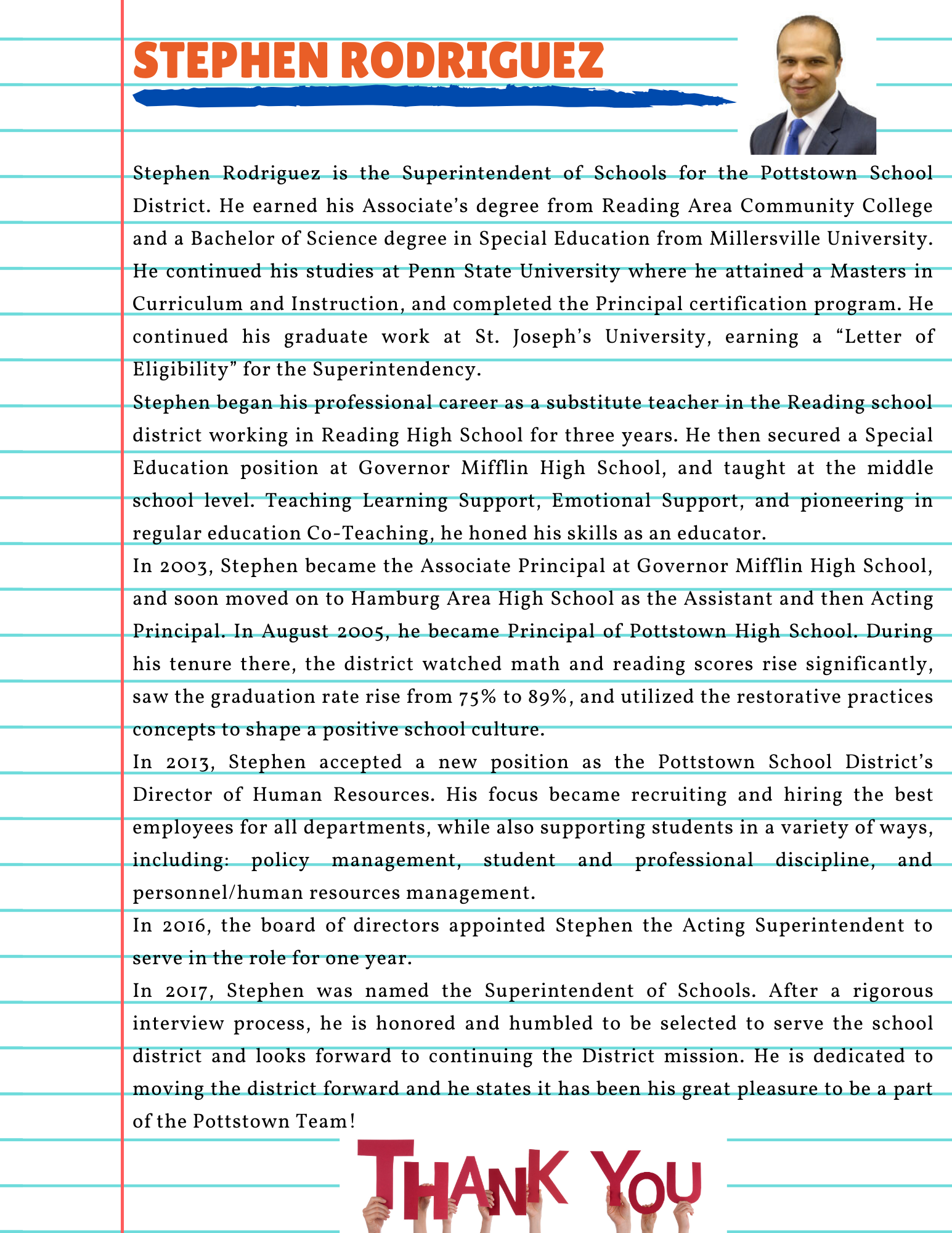 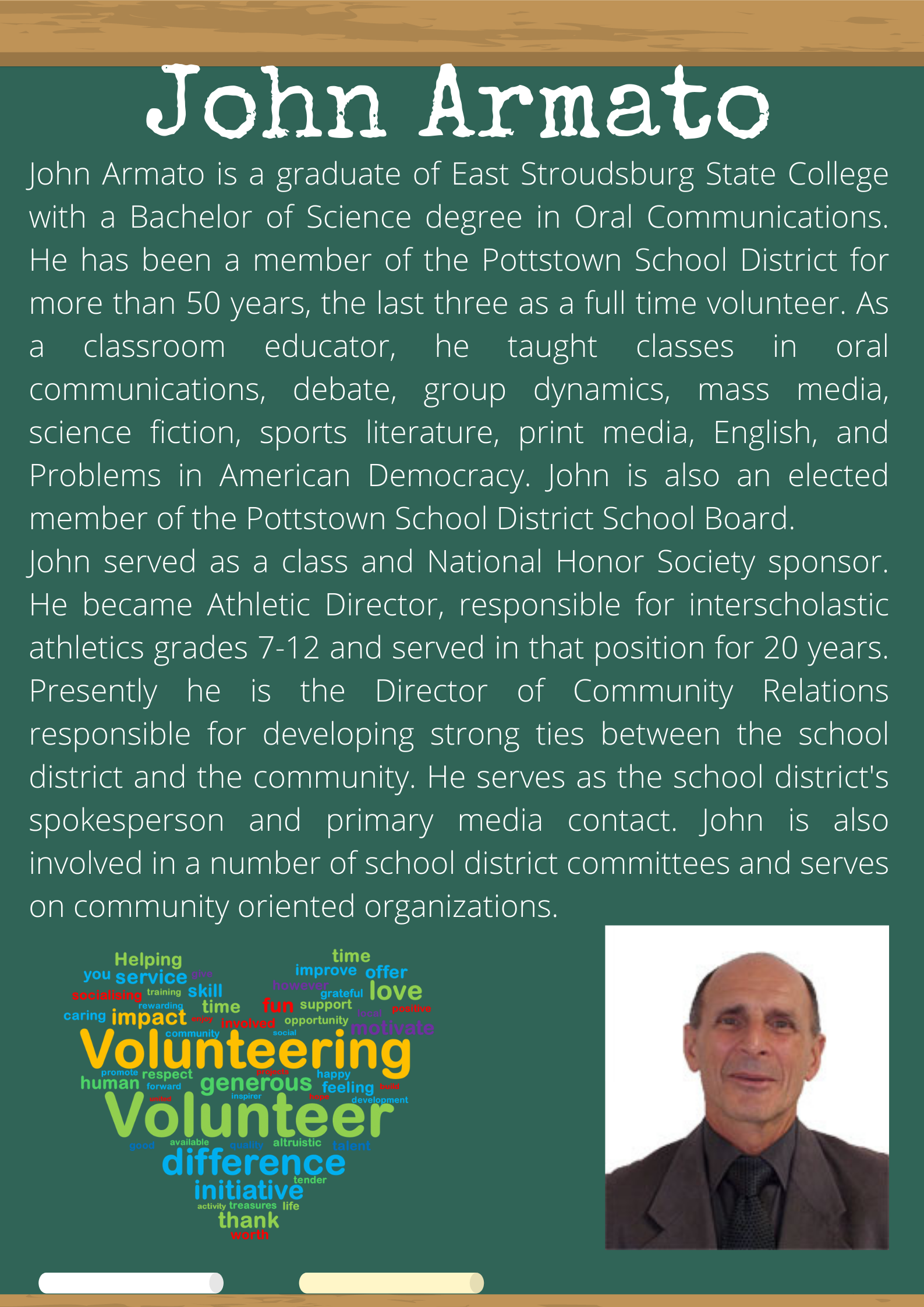 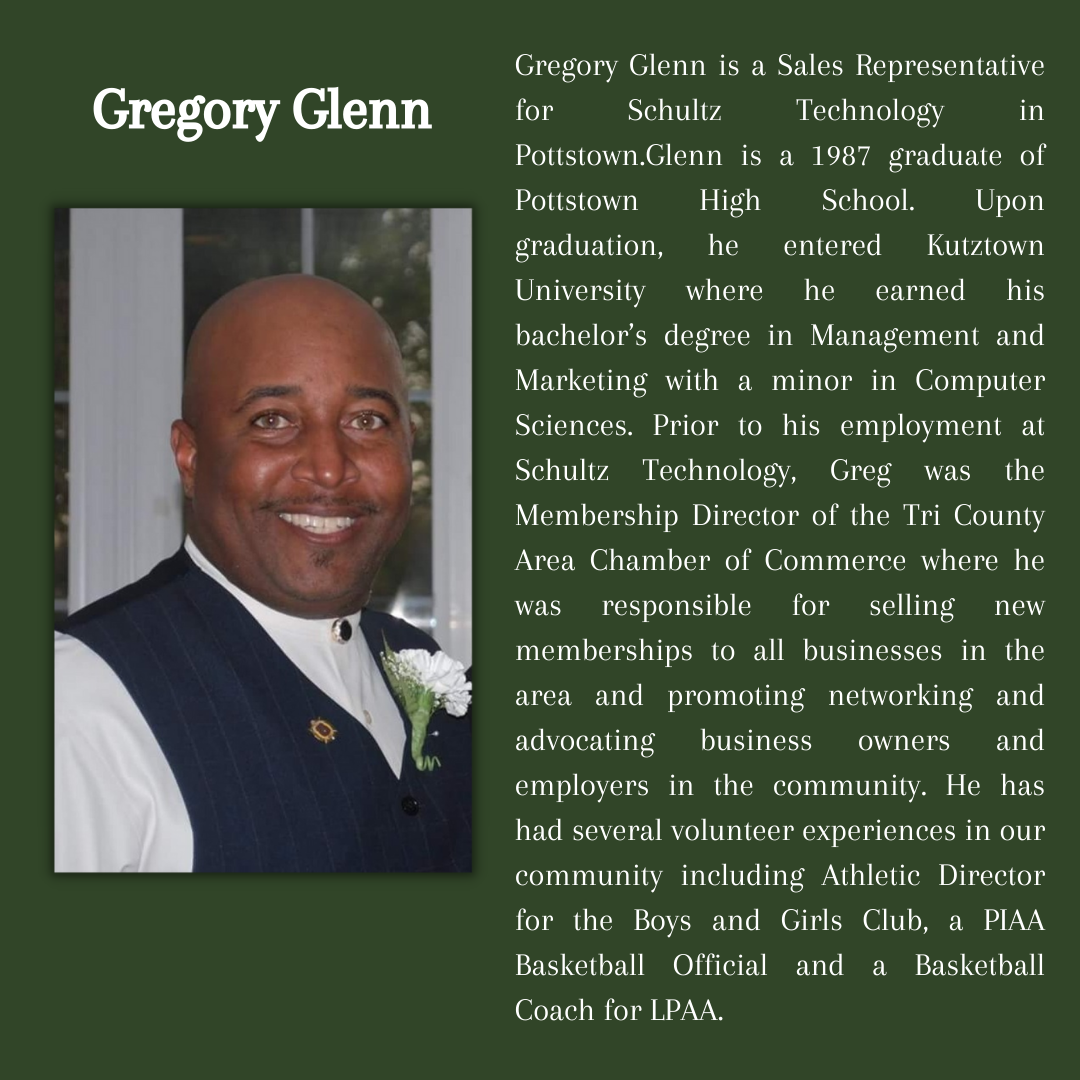 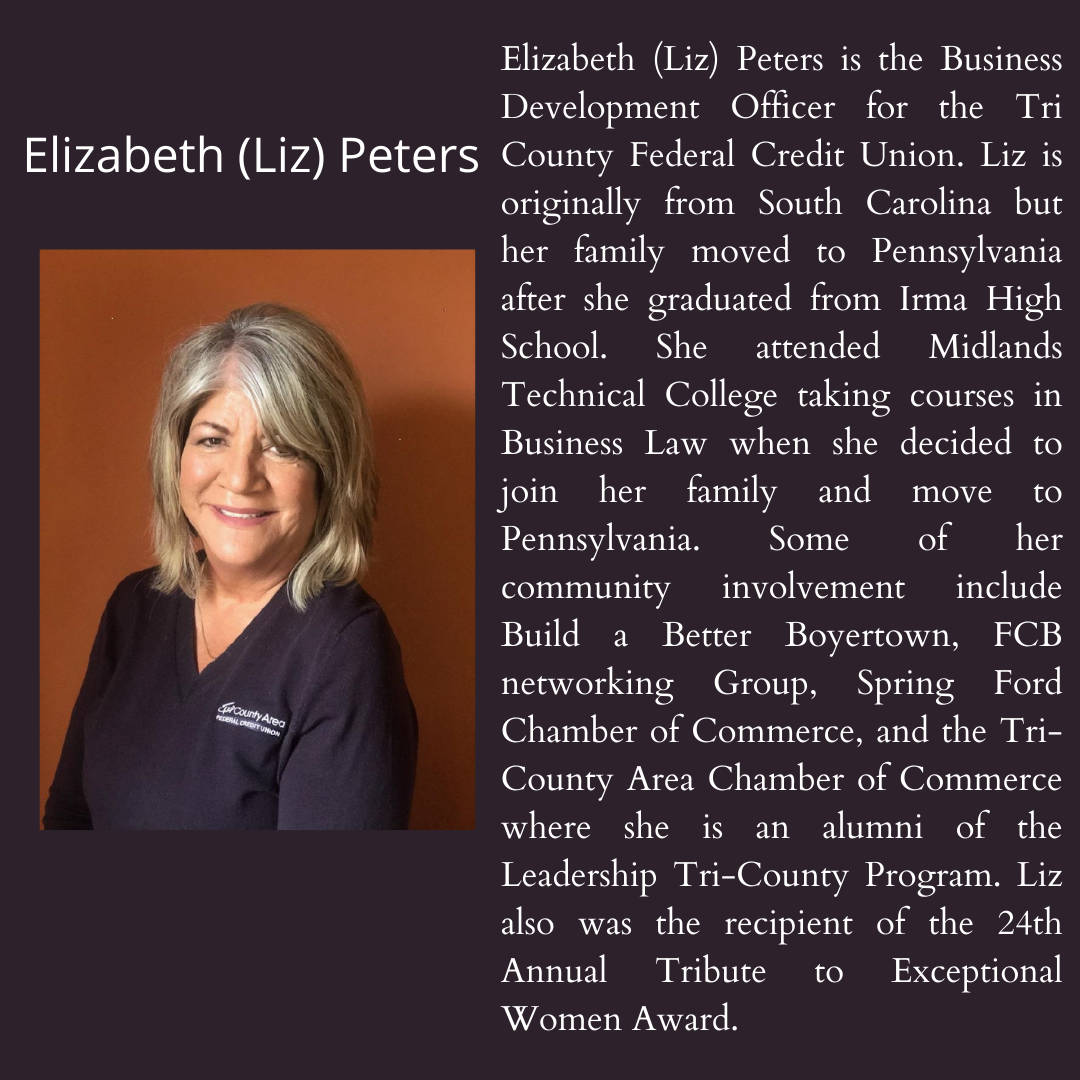 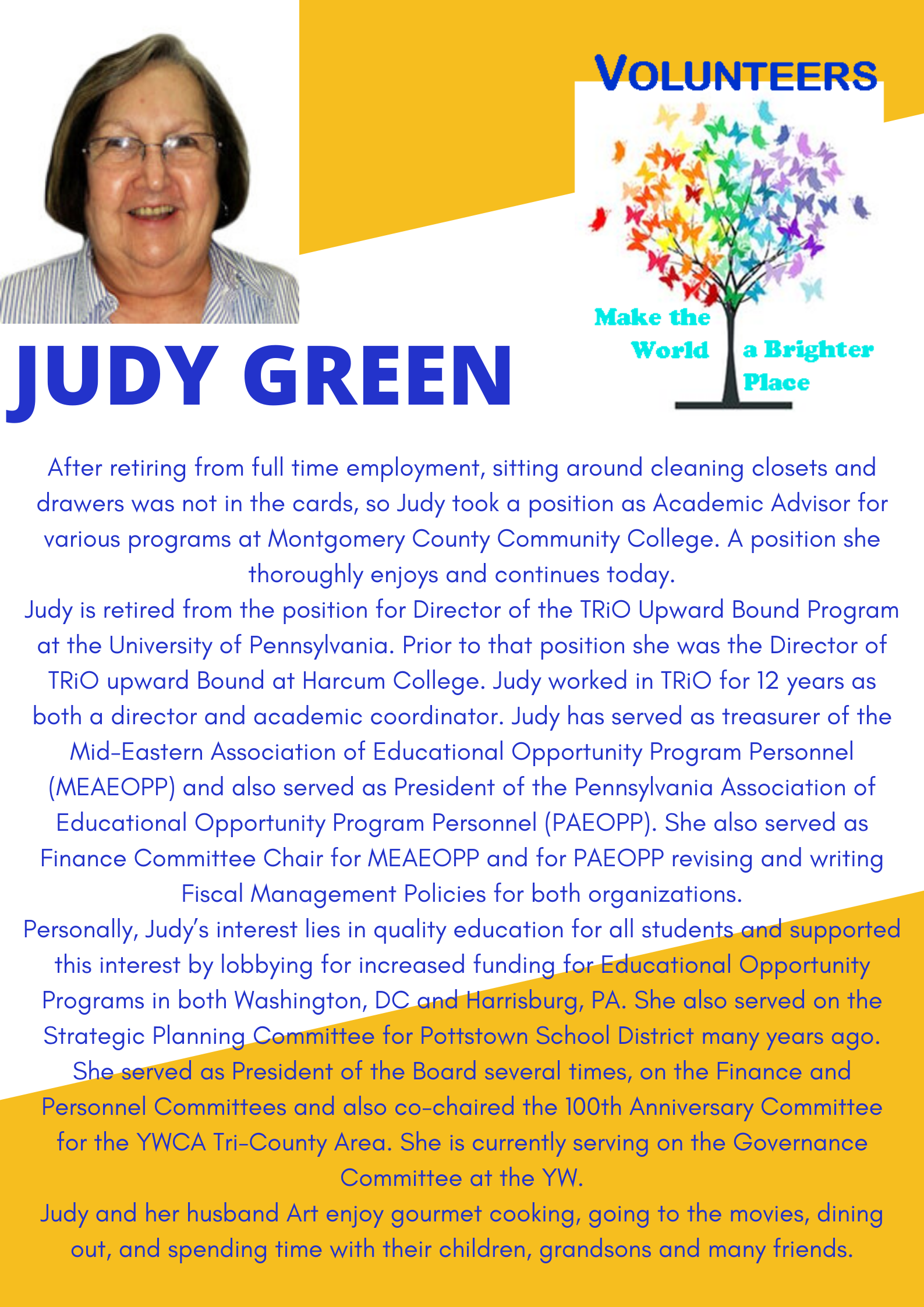 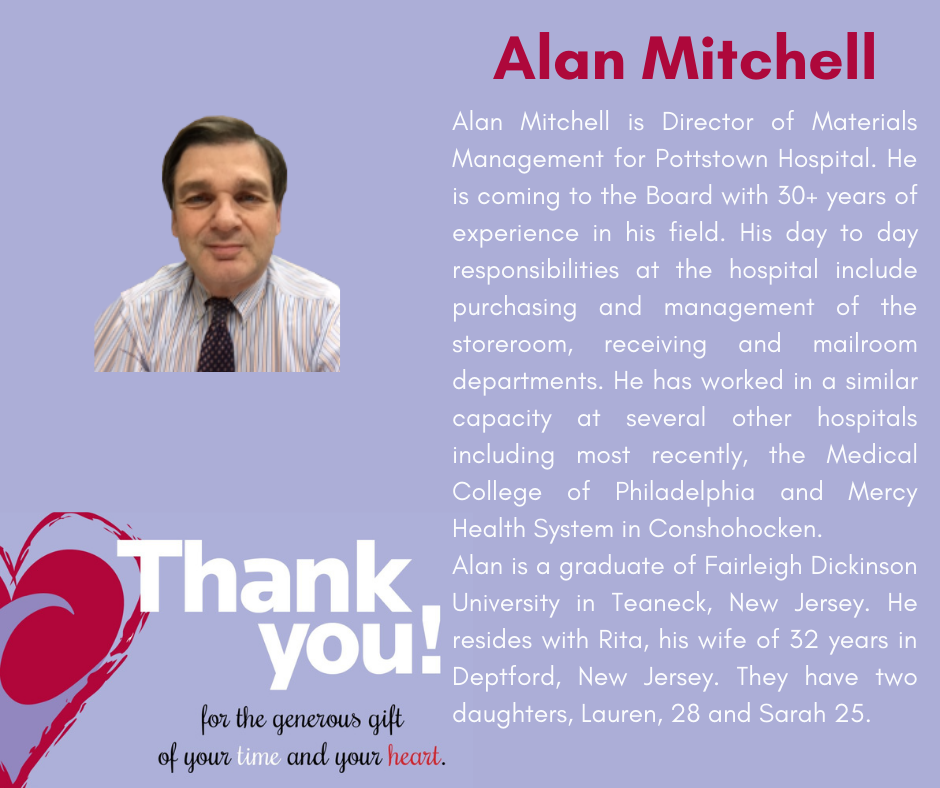 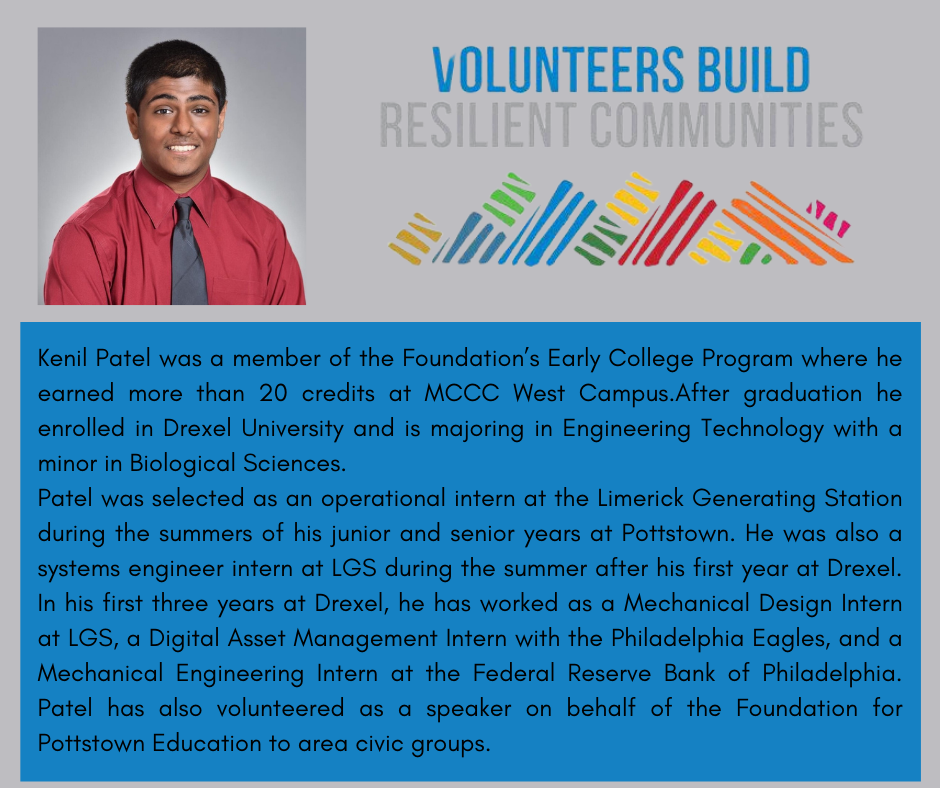 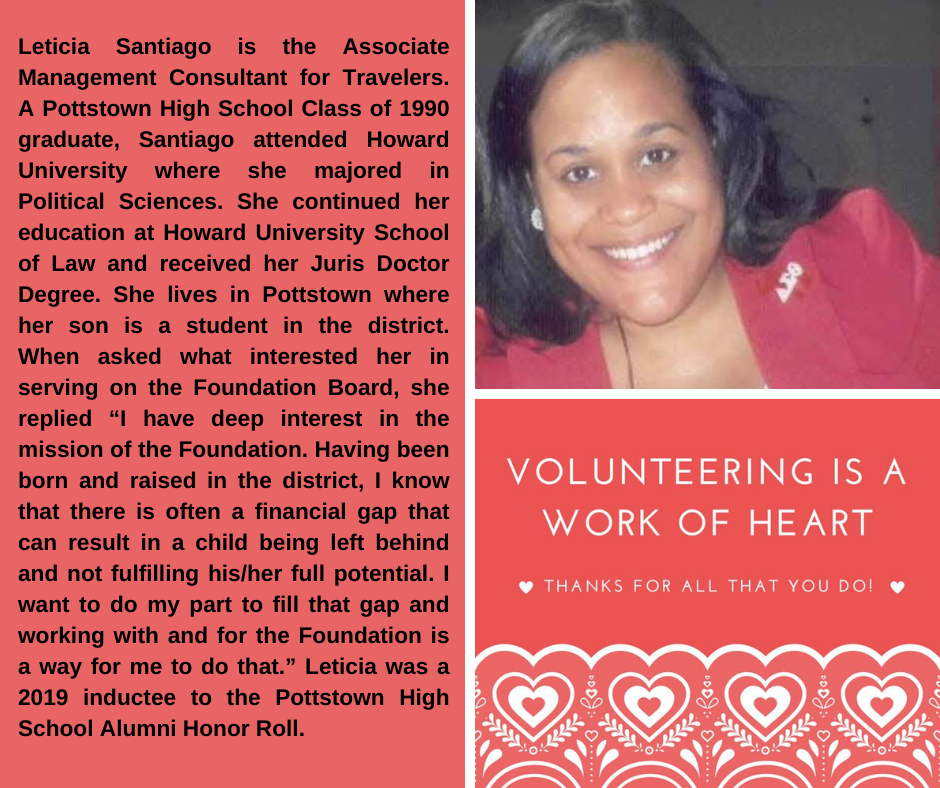 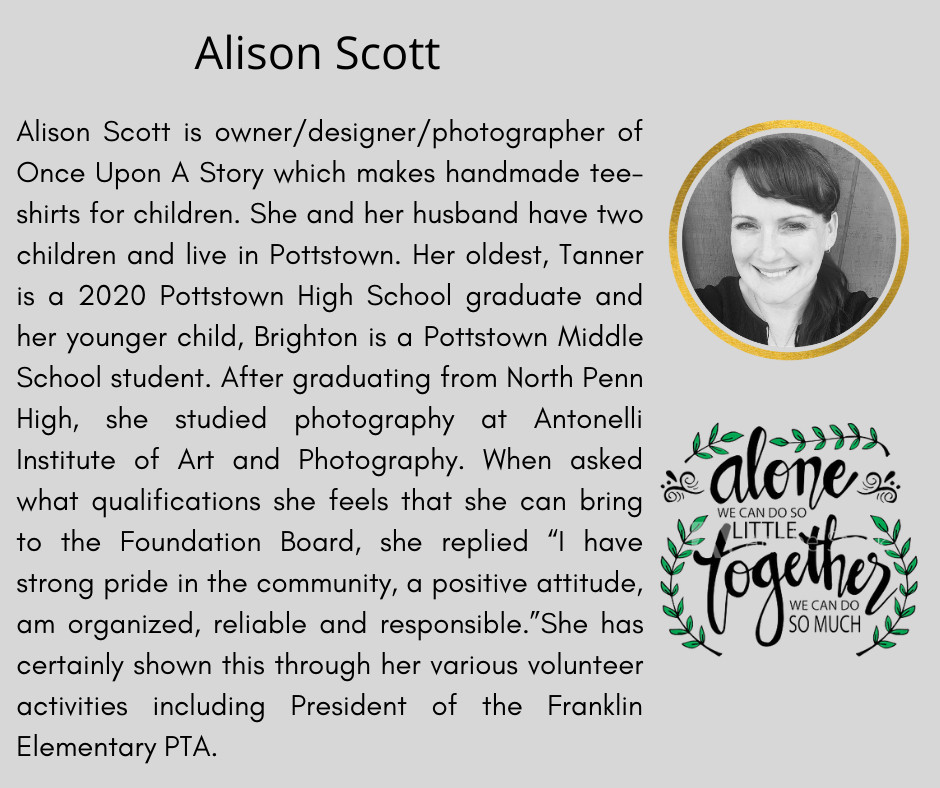 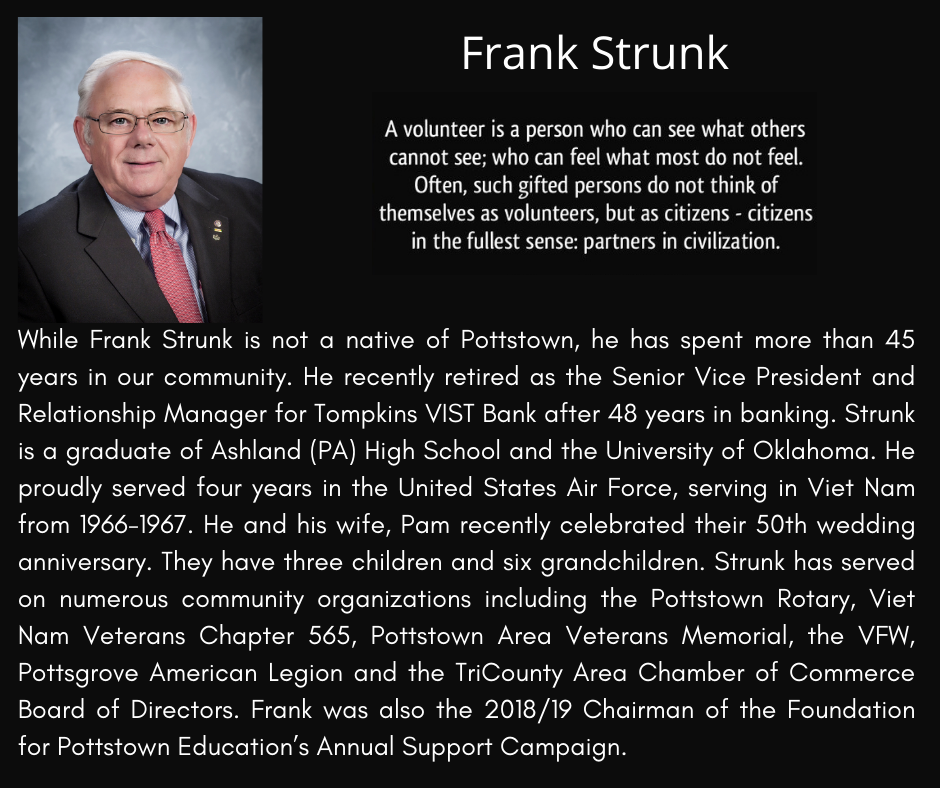 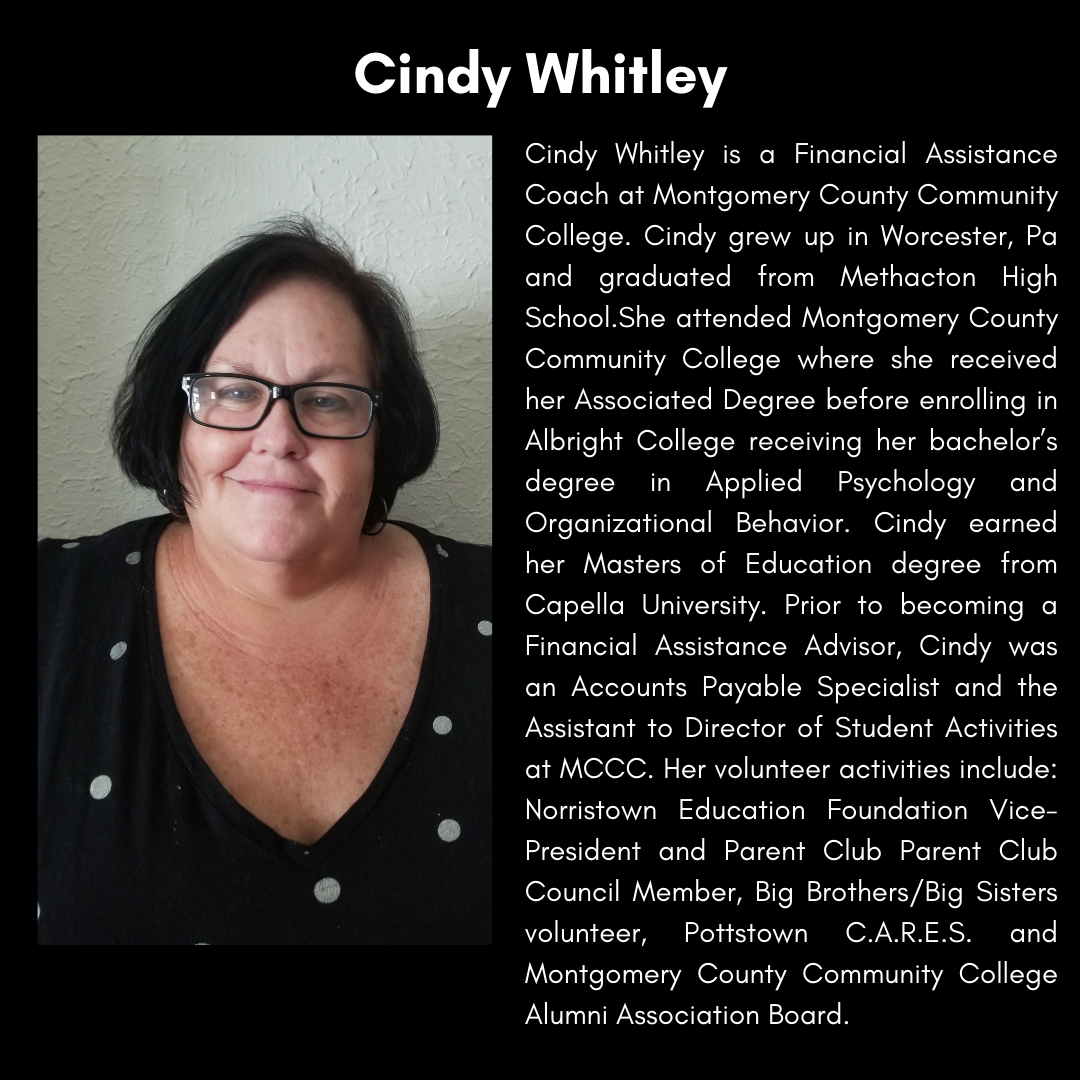 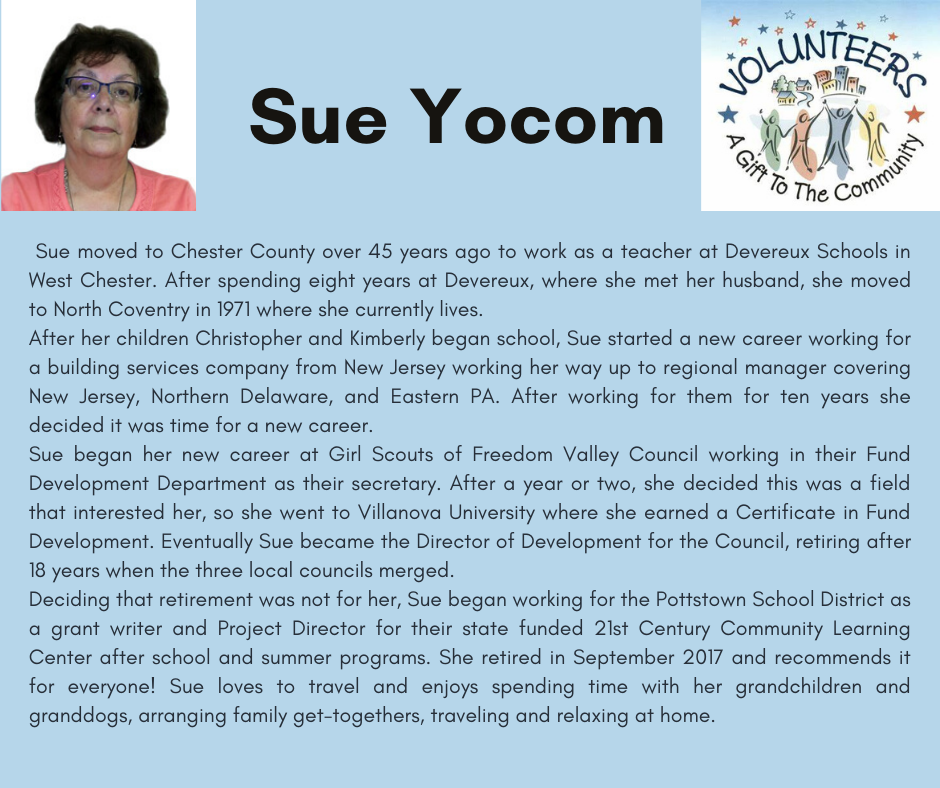 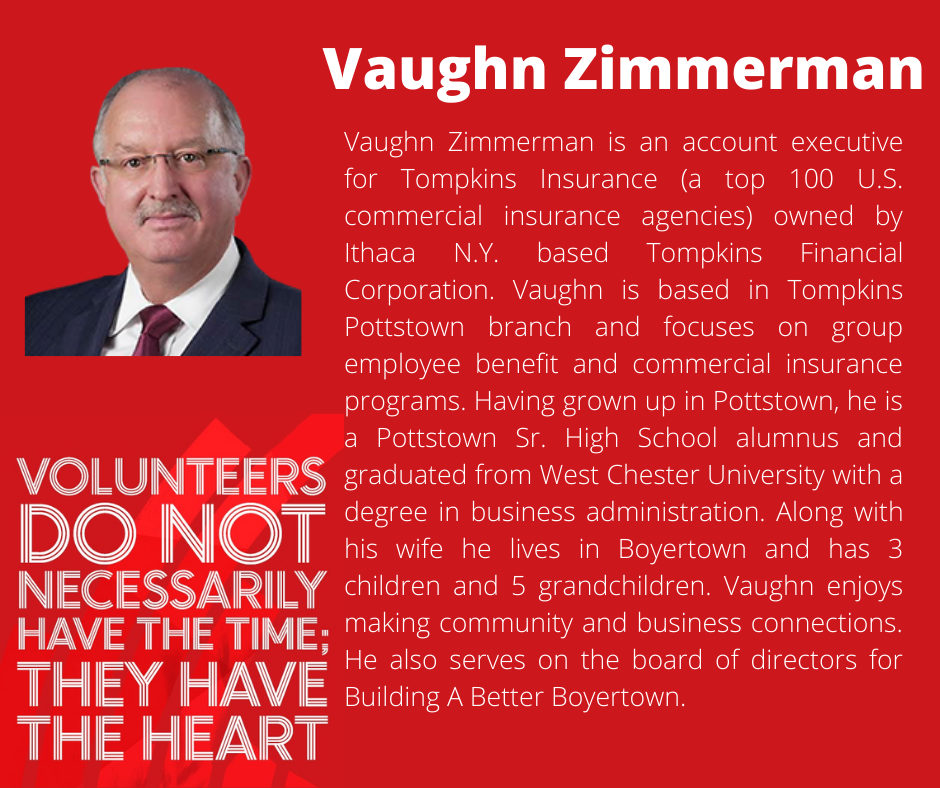 Joe Rusiewicz is the Executive Director of the Foundation for Pottstown Education. Joe began his duties with the Foundation on December 12, 2016 after serving more than 35 years with various YMCAs in Michigan, Ohio and Pennsylvania.

Joe is a native of Natrona Heights in western Pennsylvania. He attended Springfield College earning his Bachelor of Science degree in Community Education with a Business Administration minor. After college, Joe entered the YMCA as a career serving as Senior Program Director, Associate Executive Director and Executive Director. In 1999, Joe became the Executive Director of the Pottstown Family YMCA serving in this role until 2004. He then worked for the Upper Main Line YMCA, which merged with the YMCA of the Brandywine Valley. Here he served as an Associate Executive Director for the Lionville Community YMCA and Association Director of the Member Engagement Center. Joe is also Faculty for the YMCA of the USA and has lead trainings throughout the northeastern United States.

Joe was recognized by the Association of YMCA Professionals with the Bill Cameron Award of Excellence in 2012 for his leadership to the Association and the dedication to the mission of the YMCA on a local, regional and national level.

Joe and his wife Linda have five sons, three granddaughters and one grandson. They have lived in Douglassville for 16 years. He has been active in community organizations such as the Amity Township Parks and Recreation Committee, a graduate of the Leadership TriCounty through the Chamber of Commerce, former President of the Daniel Boone Education Foundation and the Daniel Boone Sports Boosters serving as the Treasurer for four years.

He is looking forward to working with the Foundation Board, School District and community at large to promote opportunities for children in the Pottstown area.