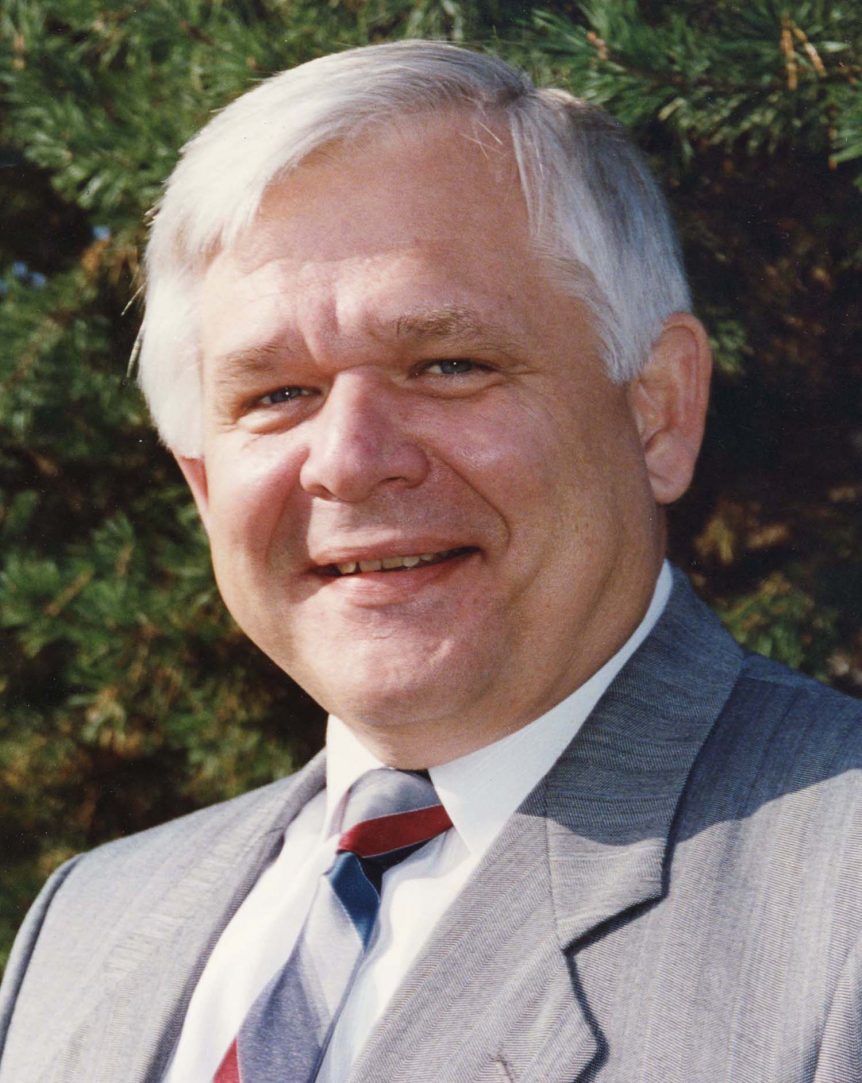 Dr. Frank David Heifer, 78, of Punta Gorda FL died in his home on May 27th, 2019 after a valiant battle with Parkinson’s disease.  He was born in Reading PA, the son of Francis and Julia (Gurtowski) Heifer.  He was educated in the Reading Public School system and went on to Kutztown University for his undergraduate degree and Lehigh University for his Masters and Doctorate in Educational Administration.

He leaves his beloved wife Nancy Strohl Heifer, his sons Mathew Heifer and Andrew Heifer, his daughters Kathy LaDuca and Karen Greager.  He also leaves his sister Patricia Burrell.  He was predeceased by his brother, David Heifer.

Dr. Heifer spent his entire 33 year career in education in the Pottstown School District.  During that time he taught English and Theatre Arts, and served as the Assistant Principal at Pottstown High School.  He then joined the central administration as the Assistant Superintendent of Schools and for the last ten years of his career he was the Superintendent of Schools.

He was ardent about teaching and learning, which were common themes throughout his life.  As an educator his primary goal was to provide the best educational environment possible for the students of the Pottstown School District.

As a young man he took the Mid-Atlantic States US Judo championships in 1962, 1963 and 1964.  In 1998 he earned the rank of ROKUDAN, a top ranking Sixth Degree black belt in Judo.  He shared his love of the sport by teaching at his Dojo and the Pottstown School District.

Frank was also passionate about nature, evident by his love of fishing, scuba diving, cross-country skiing and hunting with his favorite German Short Hair dog.  He loved to sing and play the piano, attend plays and to listen to all types of music.  One of his enjoyments was going into New York City for Broadway shows.  His favorite song to sing was “My Way.”

Dr. Heifer influenced the community, his family and friends in countless ways.  He will be greatly missed.

There will be a Celebration of Life Memorial Service on August 17th, 10:30 AM at the Brookside Country Club, 850 N. Adams St, Pottstown, Pa. 19464. RSVP’s are required, email kathyladuca@gmail.com.

Donations can be made to Dr. Frank Heifer Scholarship: Checks should be made out to the Foundation for Pottstown Education, Note-Dr. Heifer’s Scholarship, 230 Beech St., Pottstown, Pa. 19464